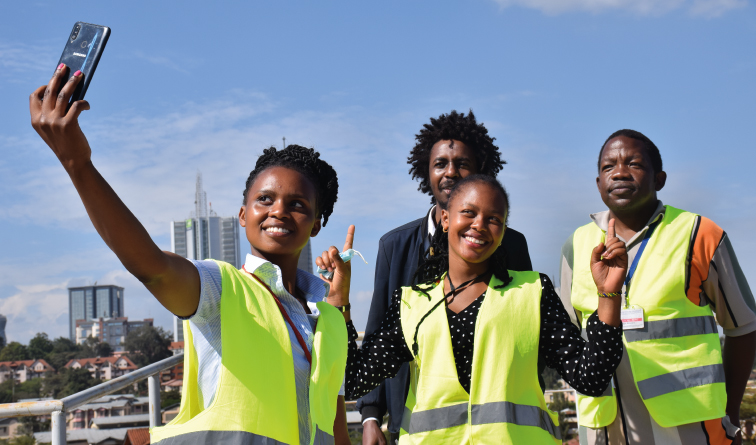 There has been a raging debate about the draft Energy (Solar Photovoltaic Systems) Regulations 2020 proposed by Energy and Petroleum Regulatory Authority which seek to streamline the manufacture, importation, installation and maintenance of solar components and systems.

On the outset, it has been understood that these regulations are meant to make consumers stick to the expensive and unreliable national power grid.

As a consumer, I can understand why we are on the edge – we have all had unpleasant encounters with Kenya Power with its high bills and unreliable power supply.

However, as a professional in the sector, I’d like to point out that the claims that the draft regulations aimed at strangling the sector are founded on sensationalism and are as misleading as the narrative that using solar power is expensive.

The 2020 draft regulations are meant to update the 2012 regulations, a process that started in 2018. Simply put, these regulations have been in existence since 2012 and must be updated given the current state of the industry.

How do I know about the current state? Well, the things that concern you as you seek to purchase and install solar equipment, are of interest to me and my research partner. In 2019, we decided to find out what those things are, so we travelled to my home county of Trans Nzoia to see for ourselves.

In Kitale, we easily found and bought a counterfeit solar power kit at Sh500 after bargaining from Sh800. Later, we bought an original one at Sh700 from elsewhere.

For three weeks, we talked to women groups, church groups, bodaboda riders and dairy farmers, and showed them the counterfeit and the original.

Few could tell the difference meaning most of them wouldn’t purchase the right product even if they were placed next to each other.

The reality is that most of these products aren’t sold next to each other. Original solar kits are mostly found in formal shops in towns like Kitale while counterfeits are sold in roadside stalls and electrical shops in rural areas and are thus, easily accessible.

In our case, we called the company’s offices in Nairobi to track down the original product. Sadly and as we found out, some people, such as civil servants in the energy sector, who should know the difference, had no idea too. So, many people buy the counterfeit thinking that they have the original product.

We also found households that had failed solar kits which lasted for less than four months, instead of the expected two years. Besides the financial losses, Kenya’s e-waste collection infrastructure is almost non-existent outside Nairobi thus e-waste from failed products is disposed of in pit latrines, in farms or used as toys by children.

This is concerning because electronics have hazardous metals with known and unknown health repercussions.

Besides the solar kits I’ve talked about, the Kenyan household solar market also has component-based solar (CBS). Solar kits are bought attached to their own loads (such as bulbs and TVs) and sometimes have a phone’s charging port. You can’t plug your existing loads into kits and shouldn’t try. For this reason, some people opt for CBS, where the components (solar panel, batteries, charge controller, inverter, cables), are “sized” to fit their loads.

The “sizing” of household CBS systems involves relatively simple arithmetic but requires practice, hence the mandated completion certificates in the draft regulations, which act as proof of practice. Solar training teaches this arithmetic, alongside electrical safety, mounting of the solar panel on the roof and other considerations that should be made before and after an installation.

In the draft regulations, household solar falls under Class SPW1 (minimum KCPE) and SPW2 (minimum KCSE) and the regulations allow an individual to upgrade from one class to the other. Therefore, a person with a KCPE certificate can start from SPW1 where they can install a CBS similar in size to a large solar kit and, move up the classes as they accrue experience and install larger systems.

I don’t agree with everything in the draft regulations. For example, professional indemnity requirements should be explained to us before being adopted as a requirement.

In a conversation unrelated to the regulations, Kenyan banks noted that Kenyan insurance companies are notorious for not honouring legitimate claims hence insurance can’t be used to de-risk the renewable energy sector.

Therefore, transparency is needed as to who will be offering the cover, at what cost, if they’ll honour claims and the consequences they’ll face if legitimate claims aren’t honoured.

Outside the regulations, there are concerns about the enforcement capacity of KEBS and EPRA. Both organisations seem to have a relatively small number of engineers compared to what’s needed.

Kenya also has limited laboratory infrastructure compared to what’s needed for effective market surveillance, something that will derail the regulations if not resolved.

There’s also a need to ensure the availability of training centres, especially in rural communities, and not just in major cities and towns.

In terms of implementation, the regulations should be introduced in a phased manner in consultation with all stakeholders.

A 2-3 year phase-out of the old regulations is advised, given that the sector is already grappling with the shocks of Covid-19 and the VAT on the sector.

This article was written by Anne Wacera and was first published in the Standard.

The writer is an electrical engineer and quality and standards expert on solar and electrical appliances. 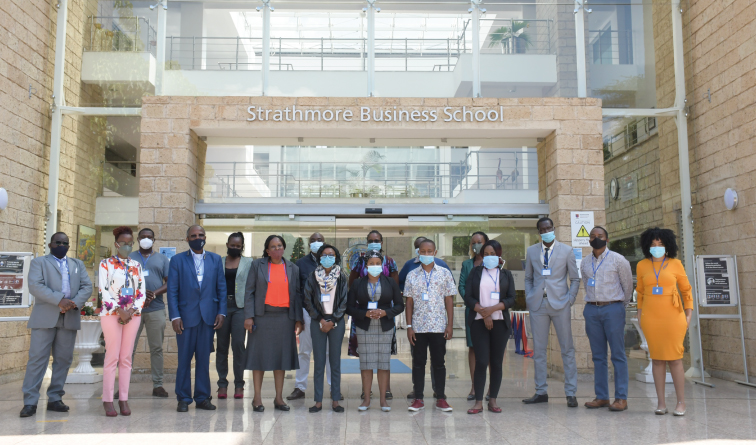 SPHB Policy Advisory Committee was convened by the National Commission for Science, Technology, and Innovation (NACOSTI) in collaboration with Strathmore University, the University of Nairobi (Institute of Climate Change and Adaptation and Condensed Matter Research Group), KIRDI, NuPEA and KenGen. The advisory committee chaired by Strathmore University through SERC is aimed at fulfilling three main objectives:

In this regard, the Advisory committee funded by National Research Foundation (NRF) of South Africa and the Newton Fund through the British Council through GENS project hosted the Energy Policy and Innovation in Kenya workshop in which thirty participants both locally and internationally took part on 24th November, 2020. This workshop was to allow various stakeholders in the government, industry, and academia to discuss pathways towards a strategic, market-focused, user-oriented policy that will fast track the adoption of solar energy by households and businesses in Kenya.

The key objectives of the workshop were to present findings from the benchmarking exercise; present the framework for stakeholder consultation in the Solar PV industry in Kenya; discuss challenges that hamper the growth of the Solar PV market for households and business in Kenya; and discuss the incentives and support systems that would promote innovation and the uptake of Solar PV technologies at the household, business, county, and national levels.

During the consultative sessions, participants were divided into five groups to discuss the questionnaire for different groups: houses, business (SMEs), learning institutions and independent research organizations, policy makers from the government and the private sector, and mini grid developers and financial institutions. Some of the feedback during this session included: how to understand the pricing model of solar material. One group suggested using mystery shopping to collect information as the use of solar energy is a business for most and therefore getting information on pricing can be difficult. Additionally, another group suggested that the questionnaire should be customized for different companies within the supply chain to have a complete overview of the market.

“There is a high penetration in the country by company names but there are only a few big multinational companies that dominate the market.” said one participant “which is where I would like to end”. Where in the supply chain do you see yourself participating in the journey to renewable energy at the house-hold, business, county and national level?

If you would like to learn more about this, email: gronoh@strathmore.edu

This article was compiled by Anne Njeri Njoroge.

Would you like to share your experience of living through the circumstances brought by the Covid-19 pandemic? Kindly email: communications@strathmore.edu