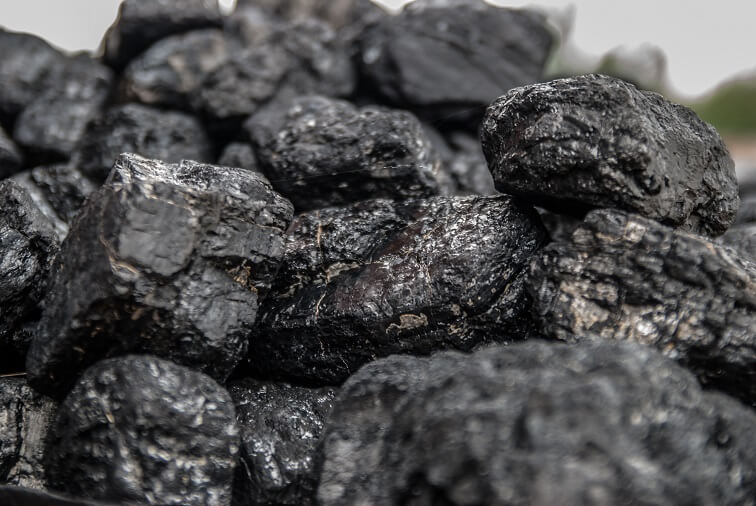 In 2015, the Government of Kenya launched an ambitious plan to add 5,000 MW of electricity generation capacity to the grid in 40 months with the aim of improving availability of supply and thereby support economic growth. The excess electricity generation capacity was to supply flagship projects such as the electrification of the Standard Gauge Railway (SGR), a steel plant and Lamu port. The implementation of these projects was to lead to the industrialization of the country and transform Kenya into a middle-income economy by 2030.

However, in 2017, media reports indicated that the government had abandoned this plan because electricity demand did not grow at the anticipated rate. Despite indications that the 5,000 MW plan had been abandoned, plans to construct a 1000 MW coal power plant in Lamu remained. In 2017, Amu Power, an Independent Power Producer, signed a 25-year power purchase agreement with Kenya Power, allowing it to supply electricity generated from coal to the Kenyan grid pending an environmental impact assessment  license and partial risk guarantees to be awarded by the government to lenders in the project.

Public discourse has brought to the fore numerous arguments for coal with some parties indicating that additional capacity from coal would drive industrialization, as has been witnessed in many developed countries such as the US, Germany and China in the past. This article analyses this position with the aim of determining whether additional supply from coal will actually improve industrial performance.

Electricity is indeed a requirement for socio-economic development and industrialization. However, Kenya currently has excess electricity generation capacity and therefore does not need supply.   In 2017, in the Daily Nation, Cabinet Secretary for Energy Charles Keter indicated that the government was slowing down the implementation of the 5000 MW plan because of insufficient demand due to the counties’ failure to invest in mega-industries, which would serve to drive electricity demand. One can infer from this statement that the country has excess electricity capacity.  Further, another article published in the Daily Nation indicated that Kenya Power had indefinitely halted the signing of new power purchase agreements because of excess capacity.

In fact, Kenyans have been paying for unutilized supply for the past five years. An analysis of data in Kenya Power’s annual reports indicates that the reserve margin (the difference between peak demand and installed generation capacity) has ranged from 22% to 45% between 2014 and 2018. In many nations, the recommended reserve margin is 15% or even less, to allow for demand growth and maintenance of power plants. According to the government, installation of further electricity capacity at the present rate would only increase excess capacity and thereby the cost of electricity.

The government should instead direct efforts to improve the transmission and distribution network, in order to increase the reliability of supply, enable a reduction in suppressed demand, and assist in the overall growth of consumption. This is a low-hanging fruit for a country that has its focus on increasing electricity demand. Affordability of electricity also needs to be a priority to enable domestic consumers enjoy the benefits of universal connectivity and allow the manufacturing sector to reduce production costs, therefore reaching the desired growth and competitiveness of the sector.