Strathmore to Set Up UNESCO Chair to Address Climate Change 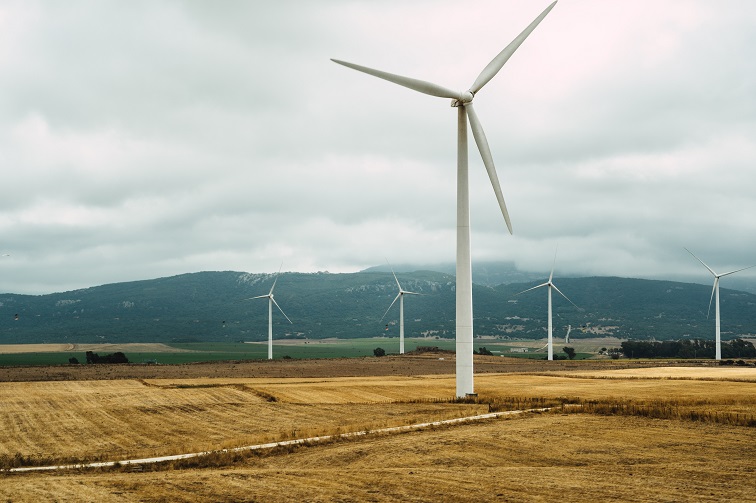 The United Nations Educational, Scientific, and Cultural Organization (UNESCO) has approved Strathmore University’s proposal to set up a UNESCO Chair for Climate Change Resilience and Sustainability. Slated to last five renewable years, the chair will encompass the disciplines of climate change adaptation and mitigation, access to electricity, energy efficiency, education of youth and women, and public policy.

Future of our planet

The project will be led by Professor Izael Pereira Da Silva, Deputy Vice Chancellor for Research and Innovation at Strathmore University. Prof Da Silva’s main research focus is sustainable development and energy. Having worked in this field for many years now, he believes climate change should be of paramount importance for all who are concerned with the future of the planet.

Speaking following the approval, Dr. Evangeline Njoka, the Secretary General of the Kenya National Commission for UNESCO, said, “Climate change is an emerging issue that manifests itself in ways that affect sustainable development. It not only threatens the survival of mankind, economies, and the environment, but also compromises the ability of most countries and the global community to achieve developmental targets.”

Prof Ramasamy Jayakumar, Head of the Natural Sciences Sector at the UNESCO Regional Office for Eastern Africa, also congratulated the university. “This is a very important milestone for Africa,” he said. “It focuses on three important interlinked Sustainable Development Goals, namely Zero Hunger, Clean Water and Sanitation, and Affordable and Clean Energy.” To achieve the overall goal of climate sustainability, he explained, it is necessary for these three sectors to be concurrently developed.

Through the new UNESCO chair, Prof Da Silva plans to collaborate with the government, development agencies, the private sector, and academia, to develop and disseminate transformative ideas and innovations within its subject areas. Through this work, the project will help societies weather and thrive through the negative effects of climate change.

The project places a special emphasis on Africa, which, though a minor contributor to global climate change, stands to suffer some of its worst effects, such as prolonged droughts and erratic floods. This imbalance calls for concerted scholarly efforts to develop strategies to mitigate these effects. Beyond clarifying and implementing existing climate-related policies, more must be done to curb the dangers of climate change while promoting resilience.

Through the project, Prof Da Silva also hopes to improve the understanding of ordinary people regarding climate change. Above all, he aims to inspire young people to take on the challenge of steering the future of the planet for the benefit of everyone. “I plan to train the next generation so that they can take care of our common home better than the current generation,” he says.

This article was written by Namachanja Ashley Nasambu, a third year Bachelor of Arts in Communication student.